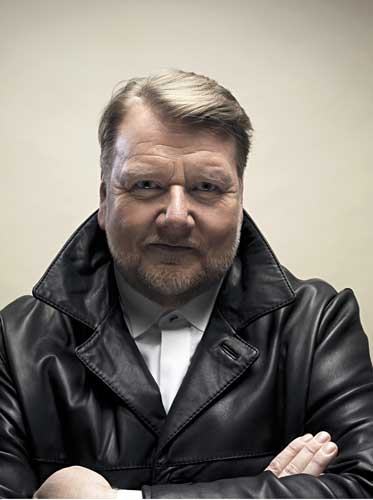 Ben Heppner, internationally renowned operatic tenor, public advocate for the arts, and radio broadcaster.  For almost 3 decades, Mr. Heppner has been hailed among the most sought-after musical talents in the operatic world.  His command of the heroic repertoire of Wagner, Strauss and Verdi, among others – is second to none.  He is widely appreciated for the depth of his interpretations and for the expressive character that he has brought to the roles that he has played.

Ben Heppner first came to the attention of the Canadian public as the winner of the CBC Talent Festival, in 1979. He won the Metropolitan Opera auditions in 1988.  Heppner’s career has taken him to the most prestigious opera and concert stages of the world – from Vienna to Paris, Berlin, London, New York and beyond.  He set new standards of performance in some of the most demanding operatic roles including such as Wagner’s Tristan, Verdi’s Otello and the complex and dark leading role of Benjamin Britten’s Peter Grimes.

Ben Heppner has appeared on numerous recordings and has won three Juno and three Grammy awards. He has also received nine honorary doctorates from prestigious academic institutions throughout Canada.  He is the recipient of the Governor General’s Performing Arts Award and, in 2008, was promoted to Companion of the Order of Canada. Ben has received a life-time achievement award from the Governor General Performing Arts Award.

Ben Heppner retired 8 years ago from the opera and concert stage – and became host of CBC Radio’s Saturday Afternoon at the Opera and Backstage with Ben Heppner. Recently he left his position on the radio. However, every once in a while, he’ll press the tux and shine his shoes to host or narrate a concert event. 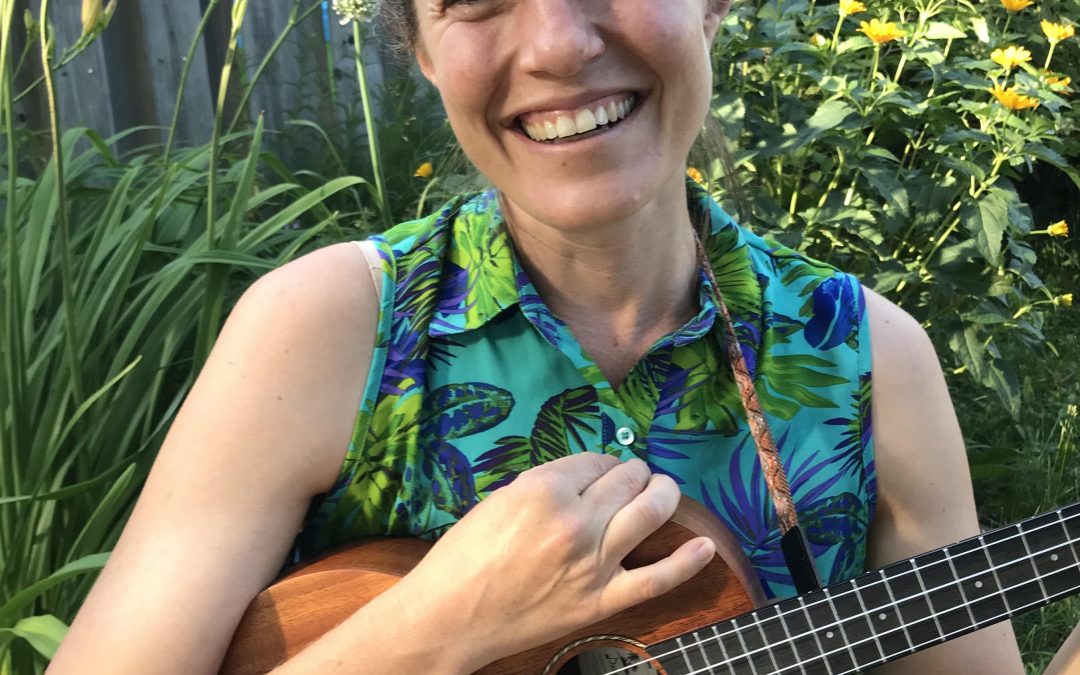 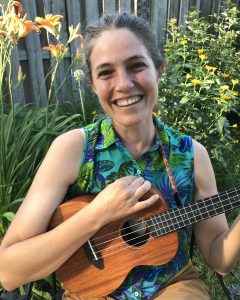 Lara is from Vancouver Island. She grew up playing the trumpet and singing. After high school, Lara went to Circle in the Square Theatre School in New York City where she studied musical theatre. She then travelled and spent time in monasteries and ashrams in Asia, got her BScN, and in 2011 became a Montessori teacher. She has been working with young children ever since. She has a home-based daycare in Collingwood and did Lynn Kleiner’s Music Rhapsody teacher training, an Orff based curriculum to teach music to younger children, she writes songs and loves to sing. She will be sharing her passion for music with you on Family Day.
Collingwood Music Festival
115 Hurontario St. Suite 200
Collingwood, ON
L9Y 2L9
office@collingwoodfestival.com