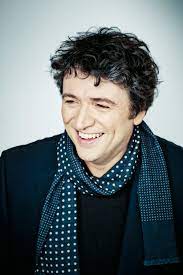 Recently appointed Music Director of the Toledo Symphony (USA), conductor Alain Trudel has been praised for his “immense talent as conductor, musician and performer” (La Presse). He is also Music Director of l’Orchestre Symphonique de Laval, Principal Youth and Family Conductor of the National Arts Centre Orchestra and Principal Guest conductor of the Ottawa Symphony Orchestra. Trudel was also the CBC Radio Orchestra conductor, taking the orchestra to new heights of artistic quality, as well as public and critical acclaim.

Trudel has conducted every major orchestra in Canada as well as orchestras in the UK, USA, Sweden, Brazil, Italy, Russia, Japan, Hong-Kong, Malaysia and Latin America. Trudel made his Opera de Montréal debut in 2009 in Mozart’s Magic Flute and conducted the live recording of their 30th anniversary gala. He has been a regular guest since and in March 2017 he conducted to great acclaim (“The entire audience was on its feet for another standing ovation, with concertgoers shouting “wow” and “bravo.” Rolling Stone Magazine, “The Wall Triumphs in Montréal.” Le Figaro, Paris) the world premiere operatic version of “The Wall”. Trudel will also lead the american premiere at the Cincinnati Opera in July 2018.

Always committed to upcoming generations of musicians, Trudel was Conductor of the Toronto Symphony Youth Orchestra from 2014 to 2012 and has regularly been invited to conduct the National Youth Orchestra of Canada. From 2011 to 2015 Trudel was Professor and conductor of the orchestra and opera orchestra at the University of Western and is now guess professor for orchestra and opera at the University of Ottawa.

Alain Trudel was the first Canadian to be a Yamaha international artist, and is the recipient of numerous awards including the Virginia Parker, Charles Cros (France), Opus prize and Heinz Unger prizes. He has been named an Ambassador of Canadian Music by the Canadian Music Centre and received a Queen’s Jubilee Medal in 2012. 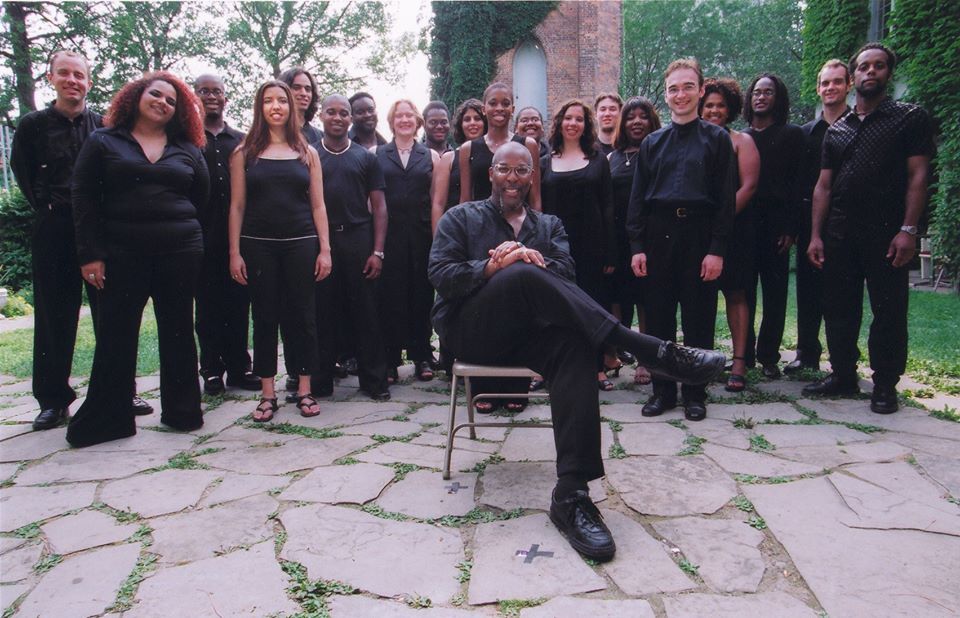 FOUNDER, ARTISTIC DIRECTOR AND CONDUCTOR OF THE NATHANIEL DETT CHORALE

Brainerd Blyden-Taylor is the Founder, Artistic Director and conductor of The Nathaniel Dett Chorale, Canada’s first professional chamber choir dedicated to the creation and performance of Afrocentric music of all styles. Born in Trinidad & Tobago, Mr. Blyden-Taylor immigrated to Canada in 1973. He founded The Chorale in 1998, in response to a musical void in Canada; there had never before been a professional ensemble dedicated to the dissemination of Afrocentric choral music. The response that The Chorale has received in Canada and the United States since its inception has certainly given credence to Mr. Blyden-Taylor’s vision.

Mr. Blyden-Taylor has served as a member of the teaching staff of the Faculty of Music, University of Toronto and the Faculty of Music, Queen’s University. He is a Master Teacher with the Toronto Board of Education, coaching teachers and students in conducting and choral technique, and was recently awarded an honourary Doctor of Laws degree from York University in Toronto.

Mr. Blyden-Taylor is also in constant demand as a Clinician, Adjudicator and Lecturer both nationally and internationally, working extensively across Canada and the United States of America, as well as in Cuba and France. He has also been invited to deliver workshops in Japan, Turkey and Israel. In addition Mr. Blyden-Taylor is an active church musician, serving currently as Music Director of All Saints Kingsway Anglican Church in Toronto.