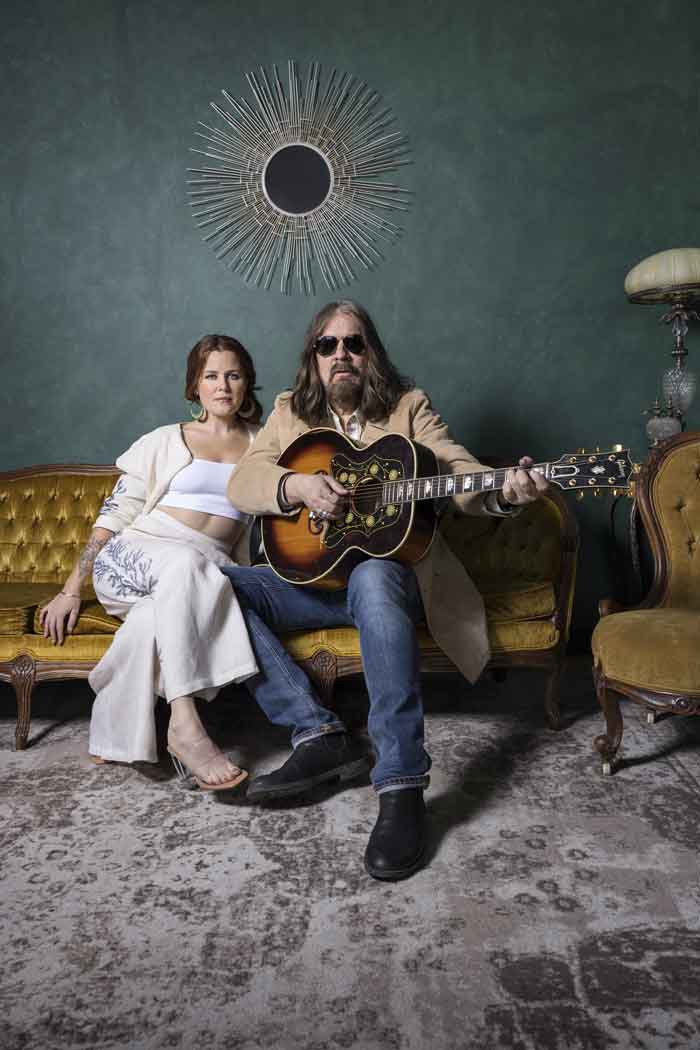 *** PLEASE NOTE: We regret to announce that Mr. Highway, originally scheduled on this day, must undergo surgery for a detached retina and in the hopes of a successful recovery he must give his eye complete rest.

In his place, we have invited iskwē and Tom Wilson. Thank you so much, in advance, for your understanding and very kind wishes.

With Mother Love, iskwē | ᐃᐢᑫᐧᐤ (Cree Métis) and Tom Wilson | Tehoh’ahake have created an album that’s as powerful as it is personal, a set of songs on which their disparate vocal styles fuse seamlessly and, in doing so, result in a sound uniquely their own.

To some, it may seem an unusual pairing, given iskwē’s high concept recordings and live shows and Wilson’s reputation as a rootsy, no-nonsense storyteller. But the result – a soulful pairing of two of Canada’s most distinctive musical talents – sounds like the two have been performing together for years.

That was obvious to anyone who heard their first performance together (with trumpet player Chuck Copenace) at the 2020 Indspire Awards. A performance that led to the recording of ‘Blue Moon Drive’, ‘Coal Mine’, and ‘Starless Nights’ at Jukasa Studios; tracks that became the foundation for Mother Love. 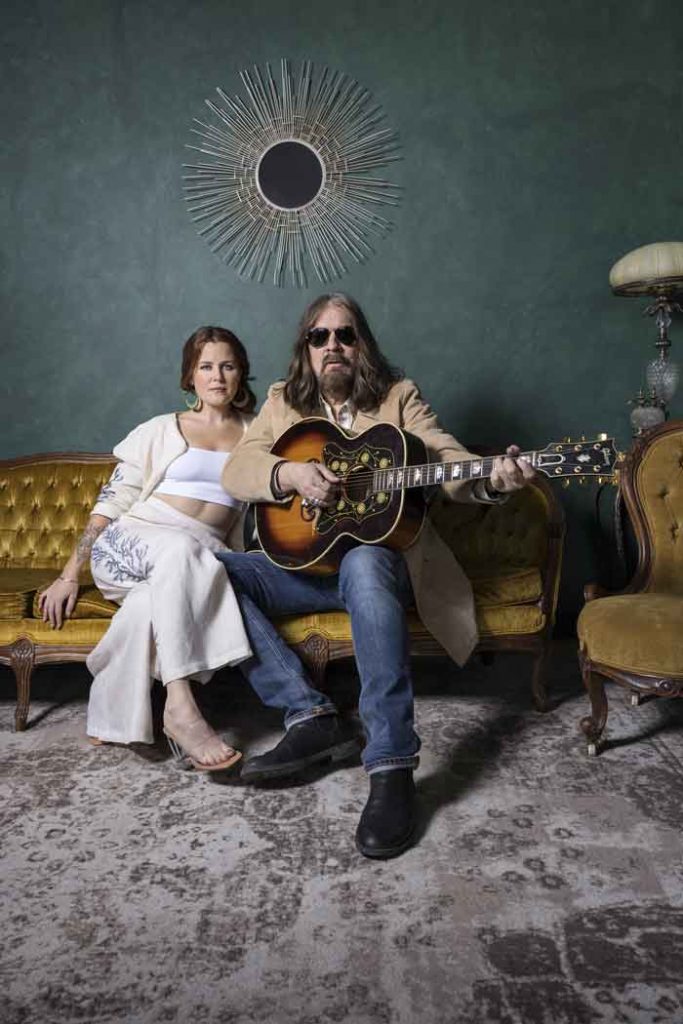 “We had never sung together so until we actually stepped up to the microphone and started to sing we didn’t know that we had a little bit of magic going on between us. We are able to now share that magic with you.”

This event has been made possible by the gracious support of Marilyn Knowles.