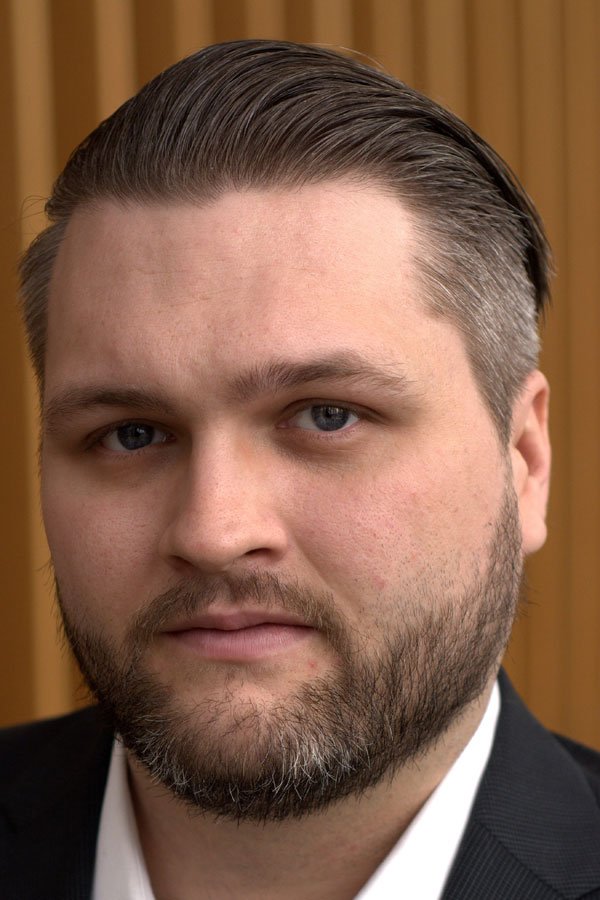 Tenor Scott Rumble was a member of the Yulanda M. Faris Young Artist Program for Vancouver Opera’s 2018/19 season. Heholds a Master of Music in Opera Performance from the University of British Columbia, and an Artist Diploma and Bachelor of Music (Honours) in Voice Performance from the University of Western Ontario. Rumble joins the Calgary Opera’s Emerging Artist Development Program for his second year this 2020/2021 season.  During his first year with Calgary Opera, Mr. Rumble sang the role of Flavio in Norma, Rooster in Bremen Town Musicians, and was scheduled to perform Bénédict in Béatrice et Bénédict and Tanzmeister in Ariadne auf Naxos before the Covid-19 pandemic.  During his time with Vancouver Opera, Mr. Rumble sang the role of St. Brioche in The Merry Widow and covered both the title role in Gounod’s Faust and Rodolfo in La Bohème. Other recent credits include Bacchus in Ariadne auf Naxos (Highlands Opera Studio), Bob Boles in Peter Grimes (Vancouver Symphony Orchestra), Luigi in Il Tabarro, Bacchus, Lensky in Eugene Onegin (University of British Columbia) and Pinkerton in Madama Butterfly (La Musica Lirica in Novafeltria, Italy). Mr. Rumble has also performed as the tenor soloist for Mozart’s Requiem, Beethoven’s Symphony No. 9, and Handel’s Messiah.