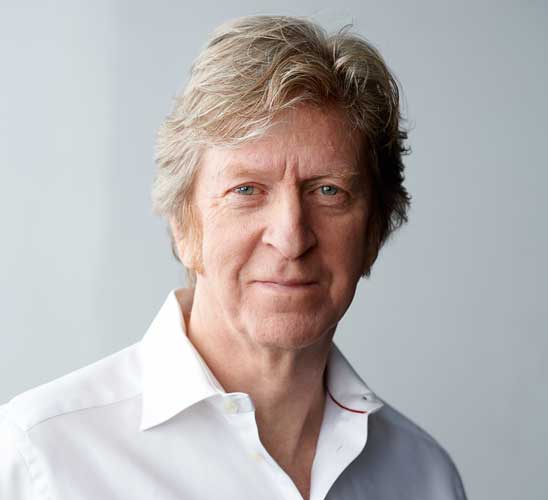 In 2015, Canadian stage and screen actor RH Thomson was awarded the Governor General’s Performing Arts Award for Lifetime Artistic Achievement and the ACTRA Award of Excellence. He was made a Member of the Order of Canada in 2010 and has been given an Honorary Doctorate from Trinity College, University of Toronto. He has appeared in theatres across Canada and has filmed in Canada, the US, Greece and the Czech Republic most recently in Chloe directed by Atom Egoyan. He has earned Gemini, Genie, Dora and Merritt awards for his work and recently directed The Crucible at Theatre Calgary and performed in The Message by Jason Sherman and This Was The World by Ellie Moon, both directed by Richard Rose at the Tarragon Theatre Toronto. He played Matthew Cuthbert in the CBC/NETFLIX series Anne With An E for which he has received two Canadian Screen Awards. As well as being an advocate for the arts, Mr. Thomson has worked on many history/education/arts projects. For the First World War Centenary, he built the multi lingual project The World Remembers-Le Monde Se Souvient, an international WWI Commemoration with installations across Canada and in four other nations – www.theworldremembers.ca.