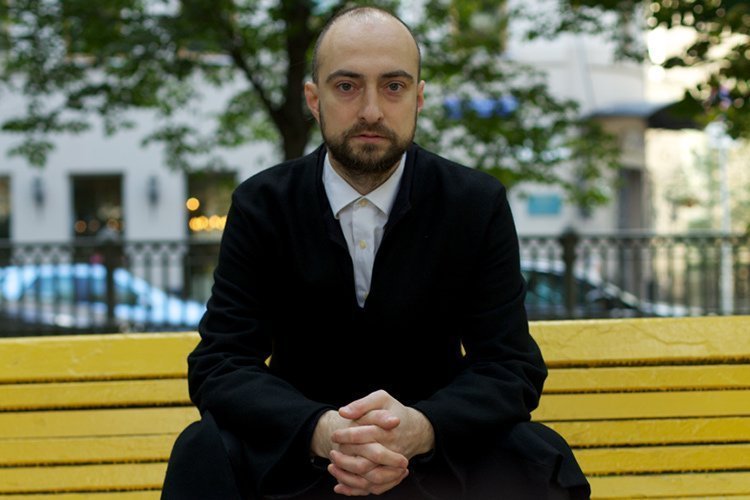 The winner of numerous international competitions Peter Aidu is a truly virtuoso pianist. His mastery and performance range regularly astound his audiences: from Baroque to contemporary, from the delicate performance of the finest compositions to grand scale opuses that require two-hands performance on two grand pianos at the same time.

Peter Aidu has been a part of everything new and vital that’s been happening on the Russian acoustic scene for the last ten years. The graduate of Moscow Conservatory with specialization in piano and organ is an architect, archeologist and artist of sound. He plays a number of instruments, some of them common, such as the harpsichord and grand piano, others — less common, such as the hammer clavier and lute. He performs on a giant bagpipe in Moscow parks; or arranges a show with marimbas, rung ladders, and rusty gear-wheels; or puts together a construct of sliced metal sheets that explores the correlation of sound and form.

Peter Aidu has organized a hospice for elder pianos and spends part of his time reconstructing vintage rarities. Using the 18th century textbook, he reconstructed some French dance music. His other creations include an experimental orchestra without a conductor, and Popov sound machines — clunky, but touching monsters that “speak” in place of thunderstorm, trains and fighter aircraft. His latest work is called the Sound Landscapes performance: it’s a presentation of four audio canvases made with a help of old-time theatrical machinery, and as a result the audience experiences a transcendental listening experience of alternate injections of sounds such as a carpet bombing, or a tropical rain, or the Atlantic surf.