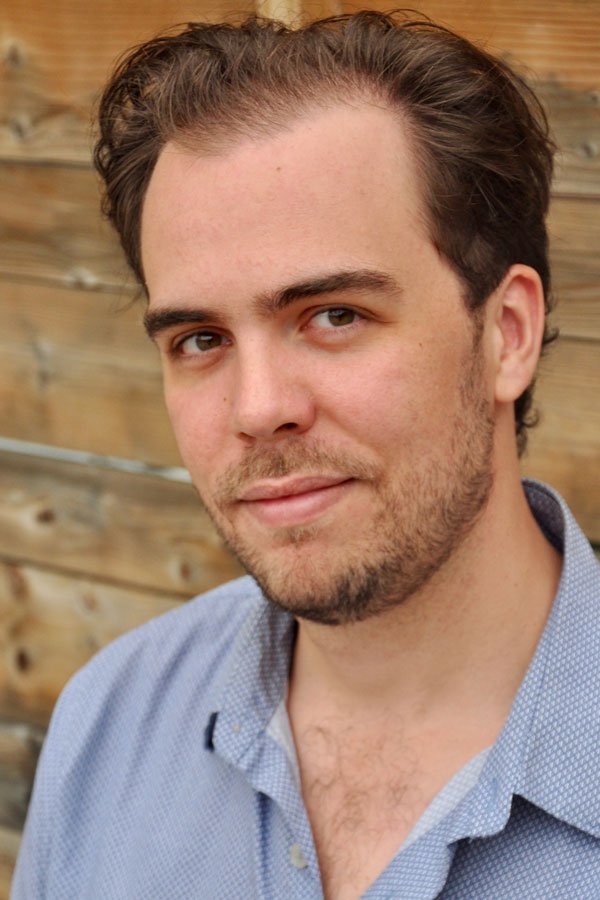 Praised as “an engaging visual and vocal actor” (Opera Canada) with a “warm, sonorous baritone” (Stage Door Toronto), Nicholas Borg was a member of the Yulanda M. Faris Young Artist Program at Vancouver Opera for the 2019/2020 season. Last summer Nicholas was involved with Brott Opera and the Manitoba Opera Digital Emerging Artists Program. This past season with Vancouver Opera Nicholas performed the role of Barone Douphol in La traviata, and Fiorello in Il barbiere di Siviglia. Previously, he performed the role of Action in West Side Story in Concert for the Windsor Symphony Orchestra and performed with the Canadian Opera Company Chorus in their productions of Elektra, Cosi fan tutte, and Otello.  Nicholas has performed Marcello in La bohème and Eugene Onegin for Opera Muskoka, Pangloss in Candide and Pirate King in The Pirates of Penzance for Toronto Operetta Theatre, Figaro in Mercadante’s lost opera I due Figaro for Voicebox: Opera in Concert, Belcore in L’elisir d’amore for the Centre for Opera Studies in Italy, Tarquinius in The Rape of Lucretia for MYOpera, and El Dancairo in Carmen for the Mississauga Symphony Orchestra.  Nicholas has appeared as a guest soloist for the Grand Philharmonic Choir in Kitchener/Waterloo, and the Amabile Choirs and St. Mary’s Choirs in London Ontario. Nicholas graduated with a Masters in Music degree from the University of Toronto Opera, under the tutelage of renowned soprano Wendy Nielsen, and he holds a Bachelor of Music degree from McGill University.