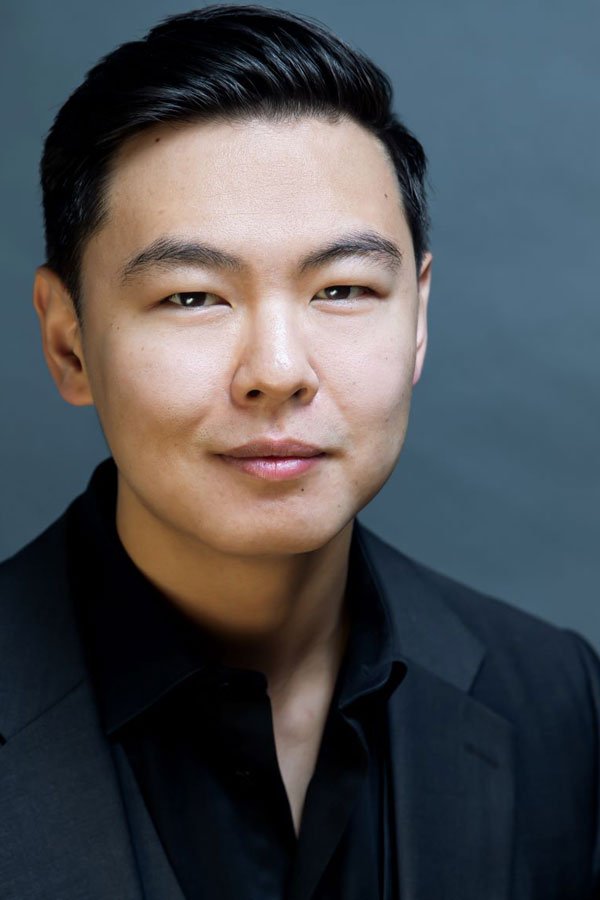 Matthew Kim recently graduated from the University of British Columbia, earning his master’s degree in opera performance. In his time at UBC, Matthew studied with Dale Throness and Peter Barcza. His favourite roles have included Dr. Miracle/Lindorf (Les contes d’Hoffmann), Leporello (Don Giovanni), Harlekin (Ariadne auf Naxos), and Count Almaviva (Le nozze di Figaro).  Matthew enjoys singing contemporary works and telling new stories to current audiences. He had the unique opportunity to sing the roles of Edmund Bertram and William Dale in Mansfield Park and Silent Night – both composed in the last decade. He also has a strong fondness for classical and romantic opera and German lieder.  In addition to his performance pursuits, Matthew enjoys exploring culinary experiences both in the kitchen and out, playing video games, watching the UFC, working out, and discovering new movies. As the head counselor at UBC’s summer music institute for four years, Matthew has enjoyed working with youths to broaden their musical horizons.  Matthew began his professional singing career in the summer of 2020, singing outdoor concerts with local companies in Vancouver and Calgary. He looks forward to continuing his opera career by applying to young artist programs, participating in concerts, and collaborating with other musicians.