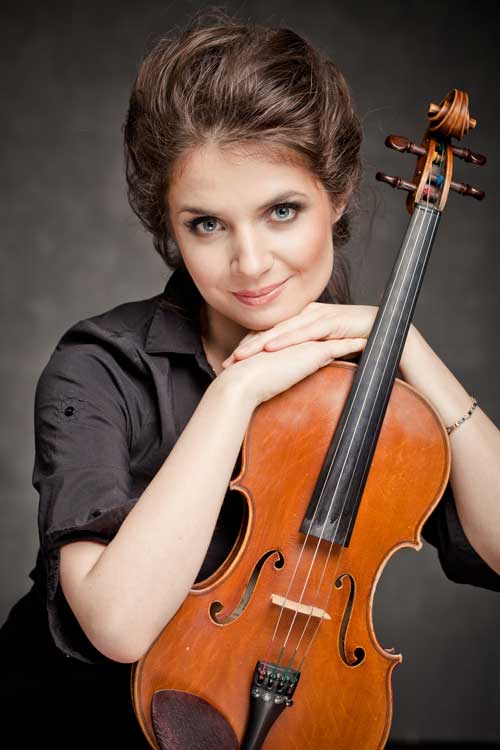 Marta Potulska completed her studies in the class of Matthias Maurer (former solo violist at Royal Concertgebouw Orchestra in Amsterdam) at the Universität für Musik und Darstellende Kunst in Graz, Austria and was an assistant in her class at the same University in years 2012-2014.

She is currently a member of the Vienna Chamber Orchestra, Wien International Soloists Ensemble and Varietas Ensemble as well as a member of Ensemble of Burgtheater in Vienna.