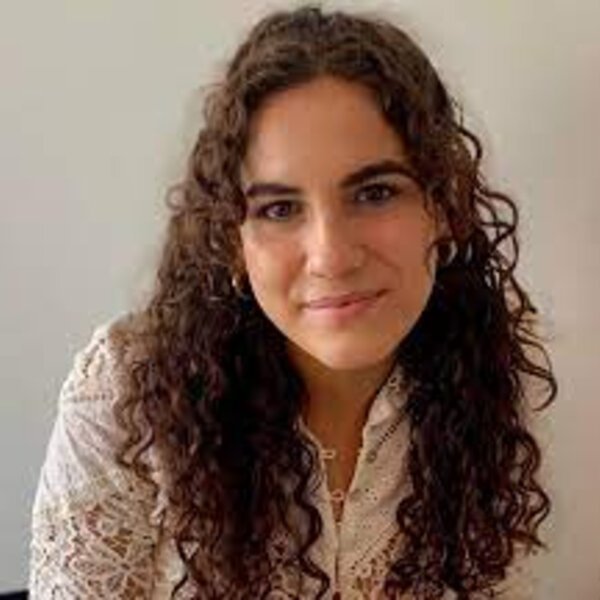 A poet, writer, student, and advocate for the environment, Claudia Ferraro has had her poetry displayed at the Dalhousie Art Gallery and published in Fathom, a literary magazine for both Dalhousie and King’s Universities of which she is a senior editor and head of their social media and marketing team.

Currently residing in Nottawa and having grown up in Collingwood, Ferraro enrolled in the Creative Writing Program at Dalhousie University in 2017. There she led workshops and open mic nights and received recognition for her work from credited poets and writers including the current Poet Laureate of Halifax.

Ferraro was on hand virtually to accept the position and provide an overview of her vision for the two-year term as well as read one of her poems.

“I’m so honoured and excited to accept this position with Collingwood, and proud to be part of a community that values poetry,” says Claudia Ferraro. “I hope to make it an even more accessible and helpful tool for community members to work through the complex personal and public questions we are all facing at the moment.”

Entering her thesis year in university, which she is completing online, Ferraro is studying in-depth the power of eco-poetry as climate change pedagogy. During her two-year term as Poet Laureate, Ferraro will act as a champion for poetry in the community, appearing at civic and community events, opening avenues for expression by new poets and encouraging an appreciation for poetry and the spoken word.

“Poetry doesn’t have to be pompous – I’ve always looked at it as play and appreciated the room it leaves for wildness to re-enter into our language,” she continues. I’ve been exploring how this sort of energy can be experienced not just on the page, but online and with our voices, and where this energy might guide us in communal but uncommon ways.”

Applications for Collingwood’s Poet Laureate position were garnered through an open call for submissions. A $7,000 honorarium is provided for the two-year term.